WARNING - This site is for adults only!

This web site contains sexually explicit material:
I AGREE - ENTER EXIT
Unlock this Scene
You must be a member to view this scene!
UNLOCK NOW!
0:00 / 09:37

Sofia asked me if she could experiment with a new patient. She use to have her boyfriend get on all fours so she could milk him from behind. I told her this is similar to the Milking Bench but she enjoys the body movement when they are supporting their own weight. I told her to have fun and do whatever she likes.

The first thing I noticed when I watched this session was how big his balls were and how low they were hanging. Balls are always fun to play with and gently pull on from the base. It kind of has a cockring effect on most guys which they respond well to.

After she warmed him up, she rolled him over so he could watch her relentlessly stroke his dick with pink latex gloves and lots of oil. He had a great view of her fit body while he surrendered his seed in her hands. 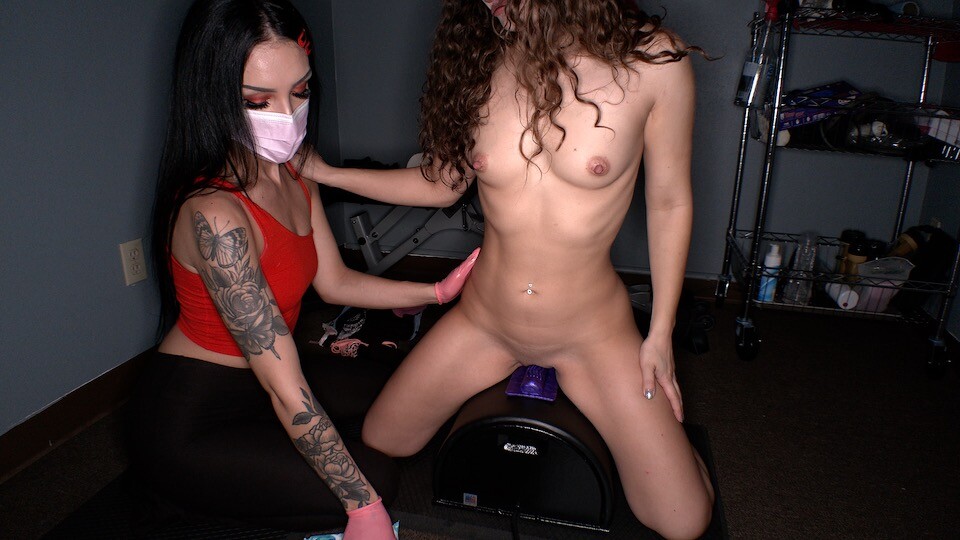 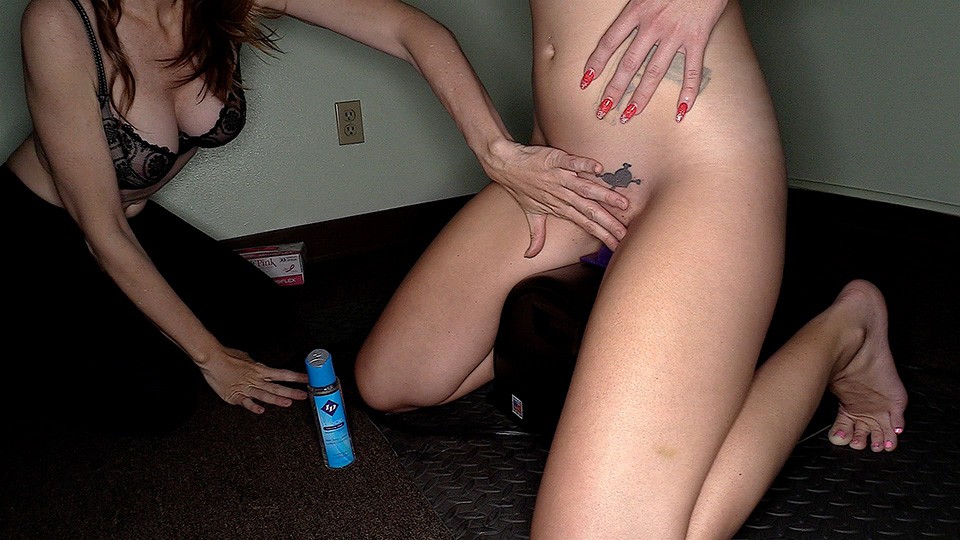